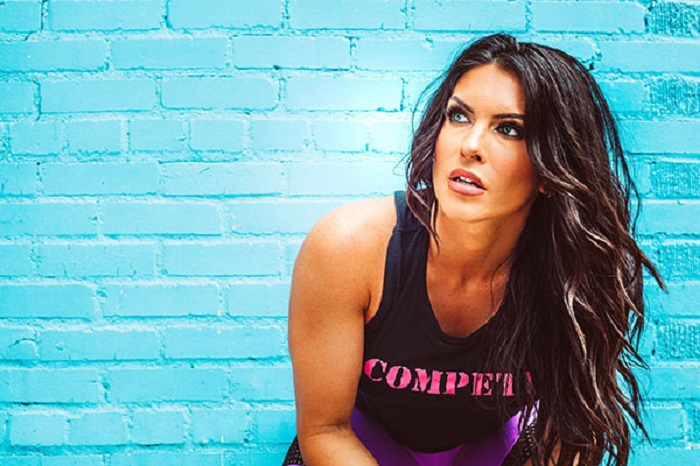 The creator, owner and CEO of Bootyqueen Apparel
Now Amanda Kuclo, Amanda is known for her amazing glutes and has been named the “Booty Queen” of the fitness industry. Amanda is an accomplished fitness competitor, TV host, personal trainer, model, recording-artist, and creator of an online fitness video series.

Over the last 10 years Amanda has established herself as a leader in the industry with over 26 1st place finishes in fitness and bikini competitions around the country. She officially earned her IFBB Pro card in 2009 after winning every competition that she entered that year. Since that time she has continued to dominate as a 10-time IFBB Pro Bikini Champion and over a 10-time International fitness cover model featured on the covers of Muscle and Fitness Hers, FLEX, and Oxygen magazine worldwide. She is a Team ALLMAX sponsored athlete, the proud winner of the 2009 FLEX Bikini Model Search, and was also named “All Time Hottest” by the Flex Readers themselves.

A peoples Champion, Amanda fuses a love of the stage with her expert knowledge and training secrets to entertain and motivate people around the world to achieve their personal fitness goals.

Steve & Amanda Kuclo – BASED IN DALLAS, TEXAS, KINGSNAKE APPAREL HAS BEEN IN BUSINESS SINCE 2011, AND WITH THE NEW ADDITION OF AMANDA’S BOOTY QUEEN LINE WE ARE EXPANDING TO KING AND QUEEN’S APPAREL!