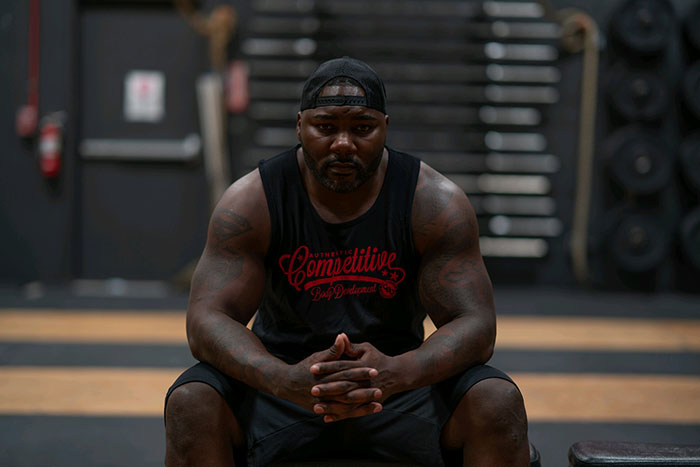 Anthony Rumble Johnson is a mixed martial artist who competed most previously in the light heavyweight division of the Ultimate Fighting Championship. He was well known for his brutal knockout power and intimidating presence inside the octagon. Before retiring, he was the No.1 ranked light heavyweight contender in official UFC rankings