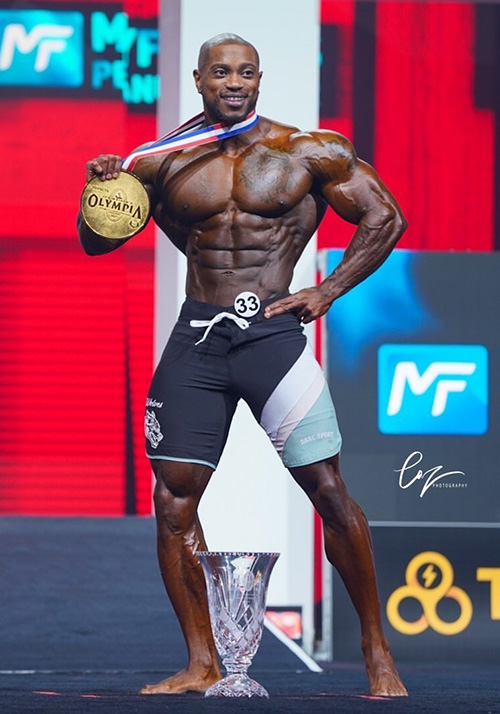 Brandon began bodybuilding in early 2012. He did local NPC shows from July 2012 – November 2013. At the 2013 NPC National Championships in Miami he became an IFBB program.. Brandon has been moving up in the IFBB ranks throughout 2014-2015 where he found his first professional win and Olympia qualification at the 2015 Tampa pro. Brandon takes 5th at the Olympia for 2016 qualification before an Arnold Classic win in 2016 and going to place in the top 4 at the 2016 Olympia and the top 3 finish in the 2017 Arnold Classic.