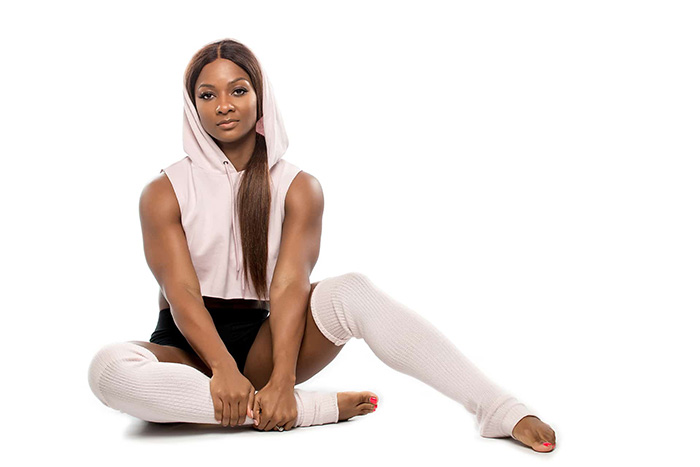 Candice Carter, Is an International model/athlete & IFBB Figure Pro. She’s appeared in 7+ Mr. Olympia Competitions finishing Runner-Up twice and finishing in the top 3 in at least three separate occasions. Candice has also won 4 Arnold Classic Titles. Having endorsements deals both domestic and internationally has landed her an International cover while also appearing in numerous magazines. Candice is currently the winningest athlete in the IFBB Figure Division with 13+ titles. Candice is committed to empowering women to achieve their goals & her motto is to “learn, teach and leave a little sparkle wherever you go”.