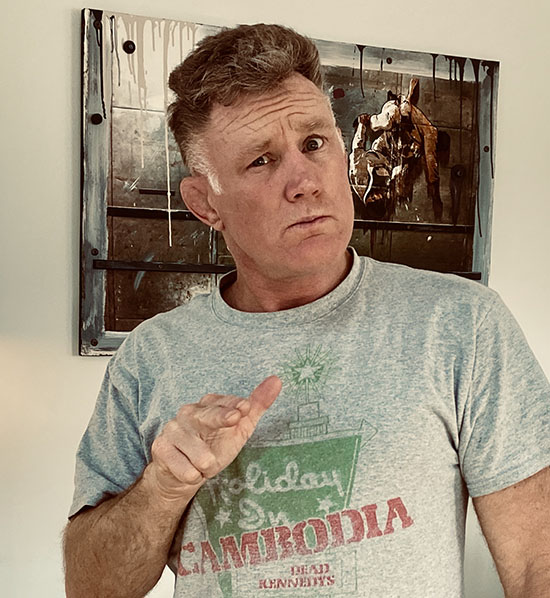 MAGIKimono Operations, 5th degree Black Belt and member of the dirty dozen (the first 12 non-Brazilian black belts). Chris was the first American to submit a Brazilian in competition, the first American to compete as a black belt at the Mundials in Brazil and he continues to travel the world spreading his Jiu Jitsu philosophy of think street, train sport and practice art. He is also known for his golden rules of grappling, coining the term combat base as the base with one knee up and one knee down, and saying, “It is not about who is good, but who is left. It’s time on the mat. You will be somewhere in ten years, you might as well be a black belt too. Just don’t quit.”

Check out Chris at The Training Camp!

The discount code is FitnessExpo10 for 10% off any merchandise on the CombatBase website. We have hats, beanies, shirts, gis, patches, and hoodies.