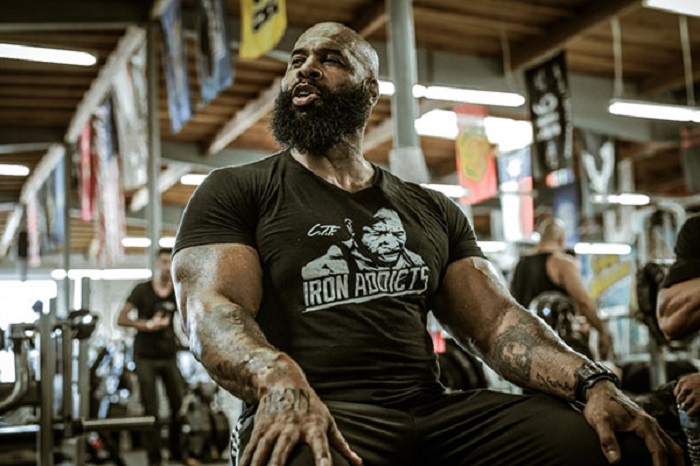 CT Fletcher, from Long Beach, California, picked up his first weight at 22 and started competitive power lifting in 1983, becoming six-time world champion until he retired from the competitive ring in 1997. During that time, he also won the World Strict Curl Championship three times and the World Bench Press three times. Now at the seasoned age of 54, The Strongest Man You’ve Never Heard Of, as CT is commonly known to his fans, has captured the fitness, weight-lifting, and aspiring bodybuilders Social Media world by storm with his YouTube channel CT Fletcher Motivation.