Since winning NBC’s The Biggest Loser in 2013 and shredding 121 pounds, Danni Allen has tackled the fitness world head on. She has competed in races around the country, including our own Chicago Marathon and Triathlon, run her own yoga studio and is now the National Ambassador for Planet Fitness and Director in Chicago, all while spreading the word that if she can do it, anyone can! Danni’s classes are full of ambition, sweat, strength and laughter. She will push you safely beyond your limits – teaching you that it’s not about perfection, rather the effort and the journey. 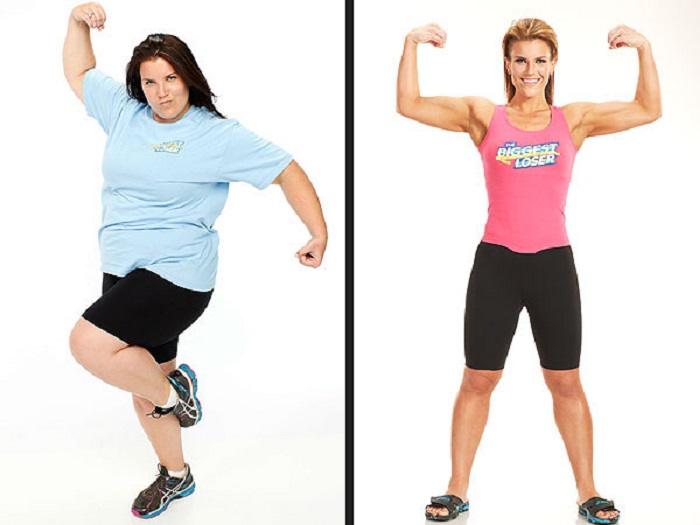