David was born in Germany at the Landstuhl Army base. Throughout his formative years, he lived in parts of Europe, England, California and Virginia. Three generations of Military discipline and a large family gave David a large appreciation for family values. He played basketball in high-school with NBA player Allen Iverson, was a Pro Sponsored Skateboarder with Outlook Skateboards, and ranked Ryu member in Ninpo and Hoshinjutsu Combat arts, meditation and massage. David has also been a trainer for Active Duty personnel, has appeared on VH1’s Lisa Loab show, and appears on most Vitamin Shoppe store walls. David is widely published as a fitness model in magazines such as Men’s Health, Muscle&Fitness, Exercise&Health, and many more. He is also a conditioning and strength trainer for NFL Athletes, actor and spokesmodel for Yahoo Personals. Even though he has accomplished so much, David’s most proud accomplishment are his children and the beauty they bring to his life. 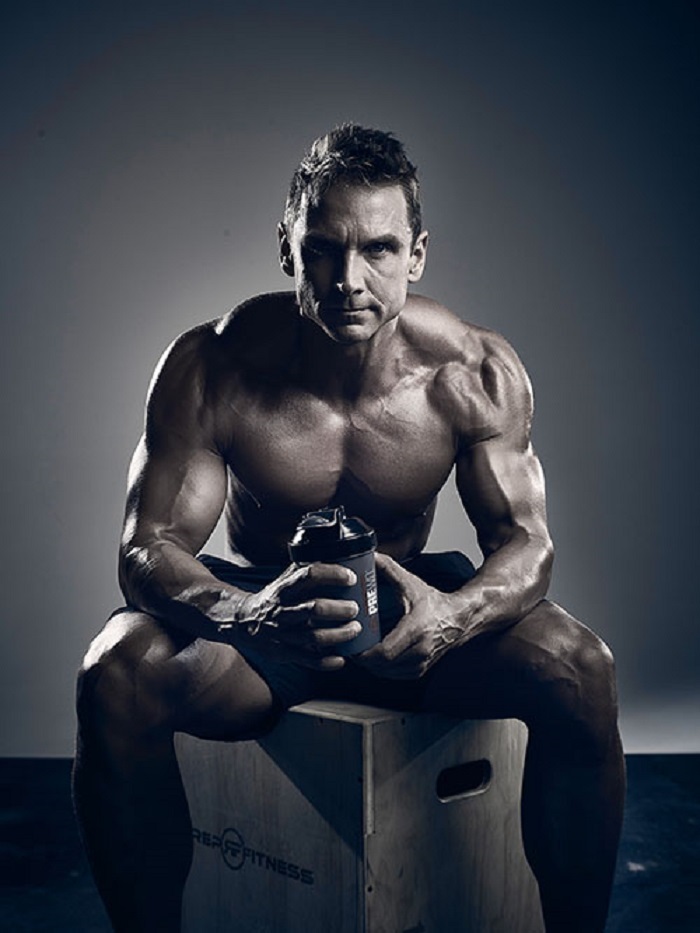