Join Donamatrix as he attempts to break the Guinness World Record 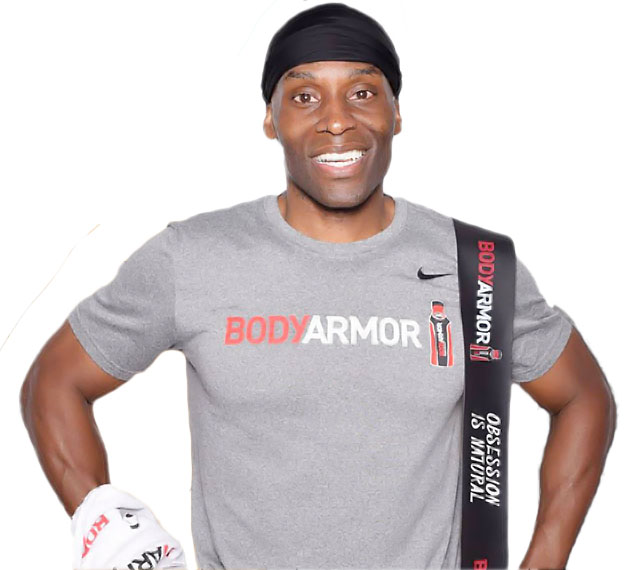 DONAMATRIX is widely recognized for his signature method trusted by celebrities such as Fergie, Kardashian Sisters and Josh Duhmel to whip their bodies into the best shape possible.

DONAMATRIX’s training style has landed him work on films such as Transformers and World Tours with artists such as Kanye West and The Black Eyed Peas. His work has been featured in Allure, Elle, InStyle, inTouch, Us, Men’s Health, Women’s Health, Self, and other premier magazines. DONAMATRIX television appearances include Keeping Up with The Kardashians, Marrying the Game and numerous shows for E! and VH1.

Check out Donamatrix at the Group Training Zone!

Look for the Donamatrix offer in the Virtual Shop. 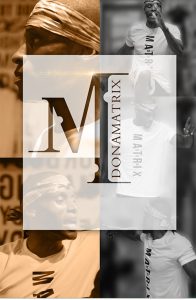 WANT TO KNOW HOW HOLLYWOOD BIGGEST CELEBS GET IN SHAPE?

From Fergie to the Kardashians, celebrities all around have trusted the DONAMATRIX Method.
DONAMATRIX, highly known for his signature Method, is the creator of the breakthrough DONMATRIX WORKOUT.

WHAT IS THE DONAMATRIX WORKOUT?

The DONAMATRIX Methodology
(4 Quarters. 3 Sets. 2 Exercises.) resembles a 4 quarter sports game combined with rest periods for hydration after each quarter.

GET 30 DAYS FREE OF DONAMATRIX ON DEMAND

Download the DON-A-MATRIX TRAINING (DMT) App:
In Apple Store or Get it in Google Play