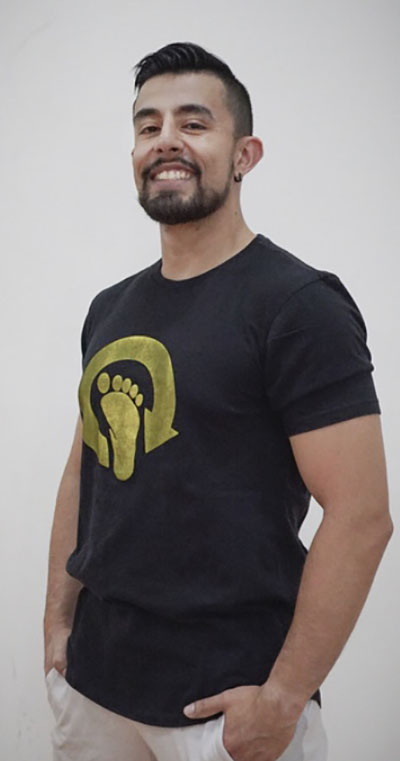 Joao Santana has been training martial arts since 1994. And has been tricking since 2005. He is a member of the legendary Ernie Reyes World Action Team since 2008 and has been part of the Loopkicks demonstration team since 2016 as a choreographer. He is also a master instructor at the Ernie Reyes West Coast World Martial Arts academy a 5th degree black belt and a certified personal trainer. Has a BA in Kinesiology from UC East Bay. Holds certifications such as ACE (American Council on Exercise) and NASM (National Academy of Sports Medicine).