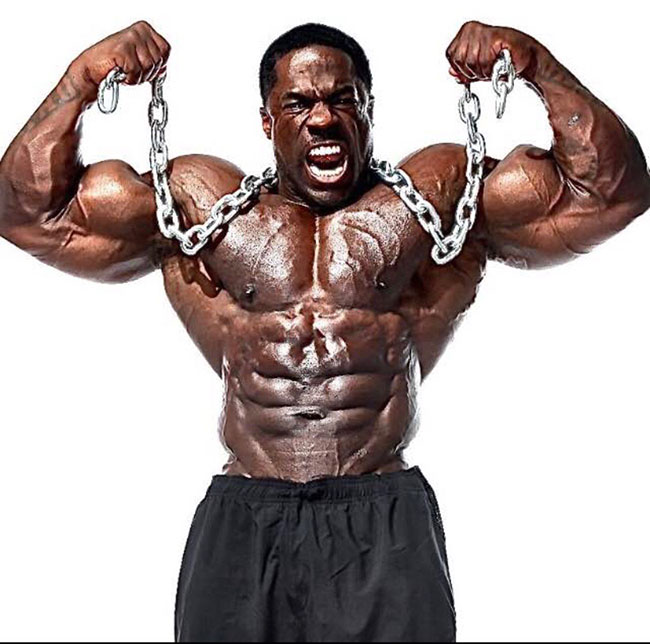 Kali Muscle was born and raised in Oakland, California. He received a football scholarship to Fresno State as a running back. Kali decided he had to relocate to Los Angeles in 2010 in order to become successful in acting and bodybuilding. Kali’s first project was only two weeks after his arrival in L.A. after auditioning in front of Matthew McConaughey for a role in a music video that Mr. McConaughey directed and produced.(Jaime Johnson:Playing the Part) After Kali Muscle first stint with acting things took off fast for Kali Muscle’s career. He then signed with Venture IAB commercially and immediately got booked for his first national commercial with “Old Navy”. The rest is history from there. Kali Muscle then went on to do national commercials for Geico, Snickers, Comcast Xfinity, Honda and many more. Kali has also been in a host of movies and television shows in his short time in Hollywood. Kali continues to built his strong career while being a present father to his twin toddlers and a loving husband.