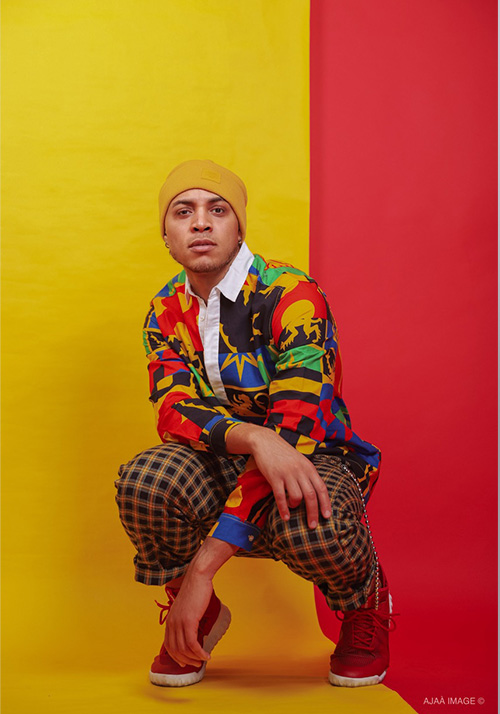 Kiari Kirk has been dancing since his youth. Inspired by artists like Michael and Janet Jackson, Usher, Ciara, Britney Spears, and Missy Elliott, at the age of 15, he joined a Hip Hop competitive team and began his professional career, earning Regional and National titles. He has been featured in local magazine articles and television spotlights and has been professionally teaching hip hop classes for the past 15 years. He choreographs competitive hip hop pieces for dance teams, tours, and music videos. He has choreographed music videos for Miami artists Tony Valor, Nelson O, and Raphael.

Workout with Kiari at 4pm on Sunday in the Wow the Crowd at the GTZ.