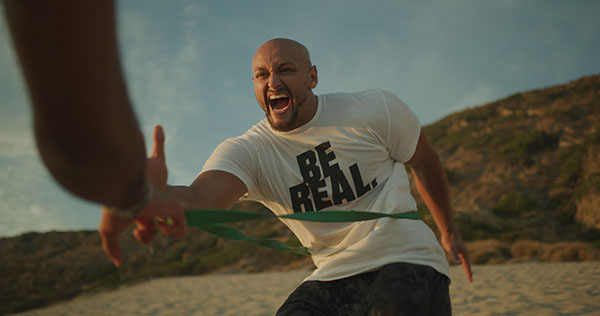 Mada was born in Cairo, Egypt and from age 10 grew up in New Zealand. At 15 years old he was 320 lbs and he started his fitness journey because he was tired of being stigmatized for his body and had a poor image of himself. It was then through his fitness journey he was able to overcome obesity, play college and professional basketball, become a WWE wrestler and train one of Hollywood’s fittest celebrities, Jason Momoa, on Aquaman! Through his many successful ventures in life one thing remains constant, Mada’s passion to use fitness to inspire and motivate others!