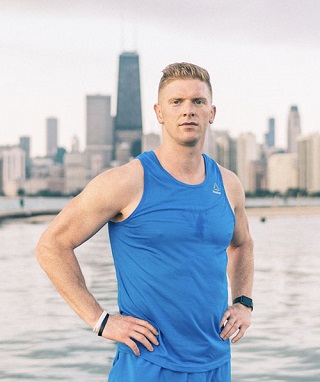 Nate Forse, owner of Forse Lifestyle Coaching is the driving “Forse” behind Chicago’s premiere fitness program. Originally from Uniontown, Pennsylvania, Nate has been an athlete all of his life. A three-sport athlete in high school, he went on to star as a football player at West Virginia University winning three consecutive Big East Championships and three consecutive PSAC championships after transferring to California University of Pennsylvania. Post college, Forse pursued his dream of playing in the NFL by playing in the Arena Football League and was invited to workout with the Pittsburgh Steelers after the 2009 season. He continued playing for multiple teams and ultimately landed a job with the Chicago Rush in 2013. Following that season, Forse decided to make Chicago his home and launched Forse Lifestyle Coaching bringing his expertise and unique training style to the Windy City. His mission is to change the world through health, fitness, and entrepreneurship and to help create the healthiest family of people on earth.