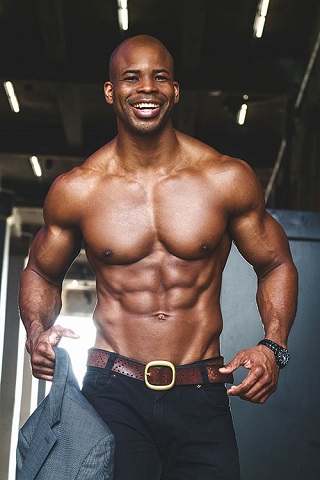 Part machine, but all heart, Ngo Okafor is an entrepreneur and trainer, a father and philanthropist. After a childhood spent bedridden in Nigeria, he moved to the United States to study computer science at the University of Connecticut. Never one to shy away from hard work (he had his mother photocopy class notes when he was confined to the hospital, so he could keep up with his schoolwork), he took up boxing at the relatively advanced age of 31—and proceeded to win the Golden Gloves Championship two years in a row.

Check out Ngo at the Group Training Zone!