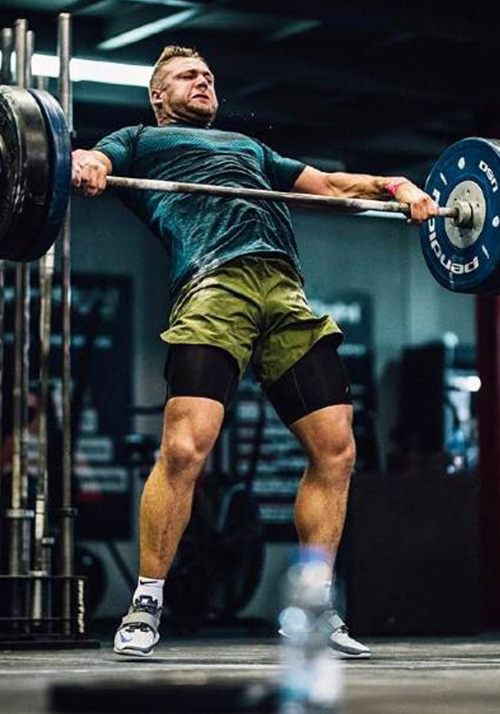 Originally from Odense, Denmark, Rasmus Andersen made his CrossFit Games debut in 2014 after starting CrossFit in 2012 with no prior athletic experience. Andersen took 13th at the European Regionals in 2013 before moving to San Diego, California, to train at CrossFit Invictus. Since then, he’s helped team Invictus win the Affiliate Cup Championship in 2014 and take 13th in 2015 before tackling the individual competition in 2016 and 2018, with his highest rank as 8th in the world. In 2019 Ras returned to the team competition finishing 3rd worldwide before retiring from professional Crossfit. He has now turned his full attention to his business, Grown Strong, that he runs with his significant other, Lauren Fisher. They’re utilizing both of their many years in the fitness industry to help thousands of women through an online Fitness Program.

Grown Strong is on online fitness program for women. Our goal is to make women realize that strong is beautiful and every women should feel beautiful in their own skin! Created for the every day women who’s looking for a healthy lifestyle, an amazing online community and expert coaches to help you reach your goals.