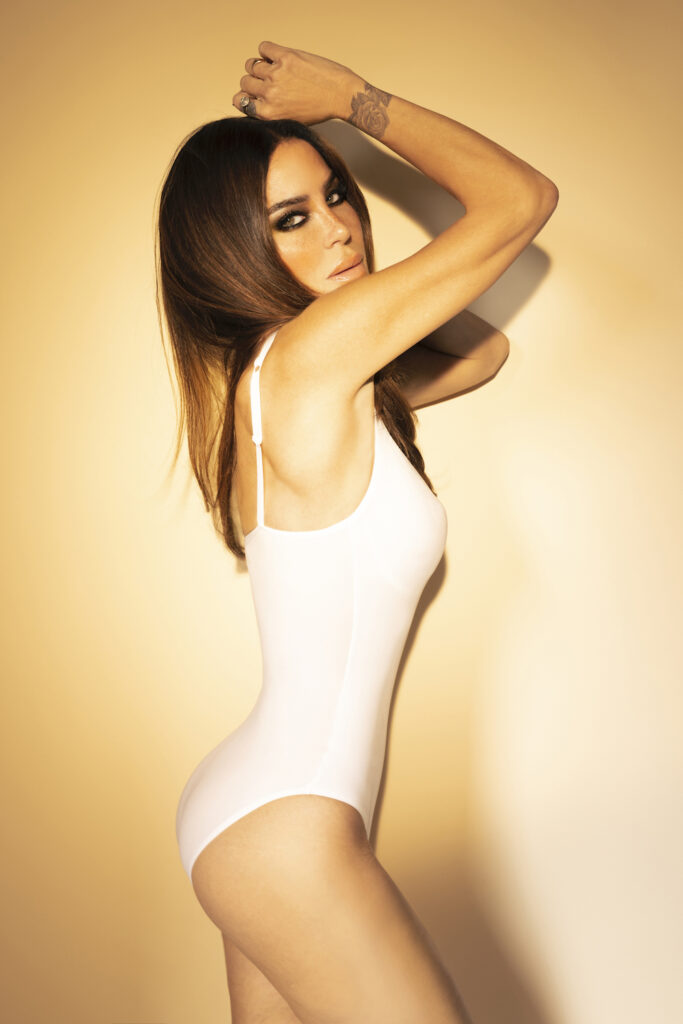 Robin Antin (@robinantin) is creator and founder of brand The Pussycat Dolls and owner of LA’s hottest dance studio Playground LA.  Originally from Los Angeles, but with British roots, Robin Antin has made a name for herself as a choreographer, producer, director, designer and entrepreneur. Robin has worked with many artists along the way including Christina Applegate, Gwen Stefani, Christina Aguilera, Fergie, Charlize Theron, Scarlett Johansson, Cameron Diaz, Drew Barrymore and Lucy Liu. Robin has choreographed for many hit TV shows and movies including “American Idol”, The Emmys®, “The Billboard Awards”  “The Academy Awards” and Charlie’s Angels and of course the iconic “Routine” in hit TV Show ‘FRIENDS’.

Robin has also had multi-success with girl groups including ‘Girlicious’, ‘Paradiso Girls’ and “GRL,” who were featured on Pitbull’s single “Wild Wild Love.” GRL’s self-titled EP and their single “Ugly Heart”, produced by Dr. Luke and Max Martin, jumped to #1 on the Australian charts. Her studio, PLAYGROUND is home to some of the industry’s top choreographers and dancers. As well as their sold out weekly hip hop + heels classes, PLAYGROUND is also known for their incredibly popular dance videos; the videos with the big red PLAY letters in the background. PLAYGROUND is also currently shooting a TV show right now based in and around the studio, Robin, Kenny and it’s top dancers. Robin was recently named and featured in LA Style’s Top 100 Women in Power and receievd the Dance Industry ICON Award.